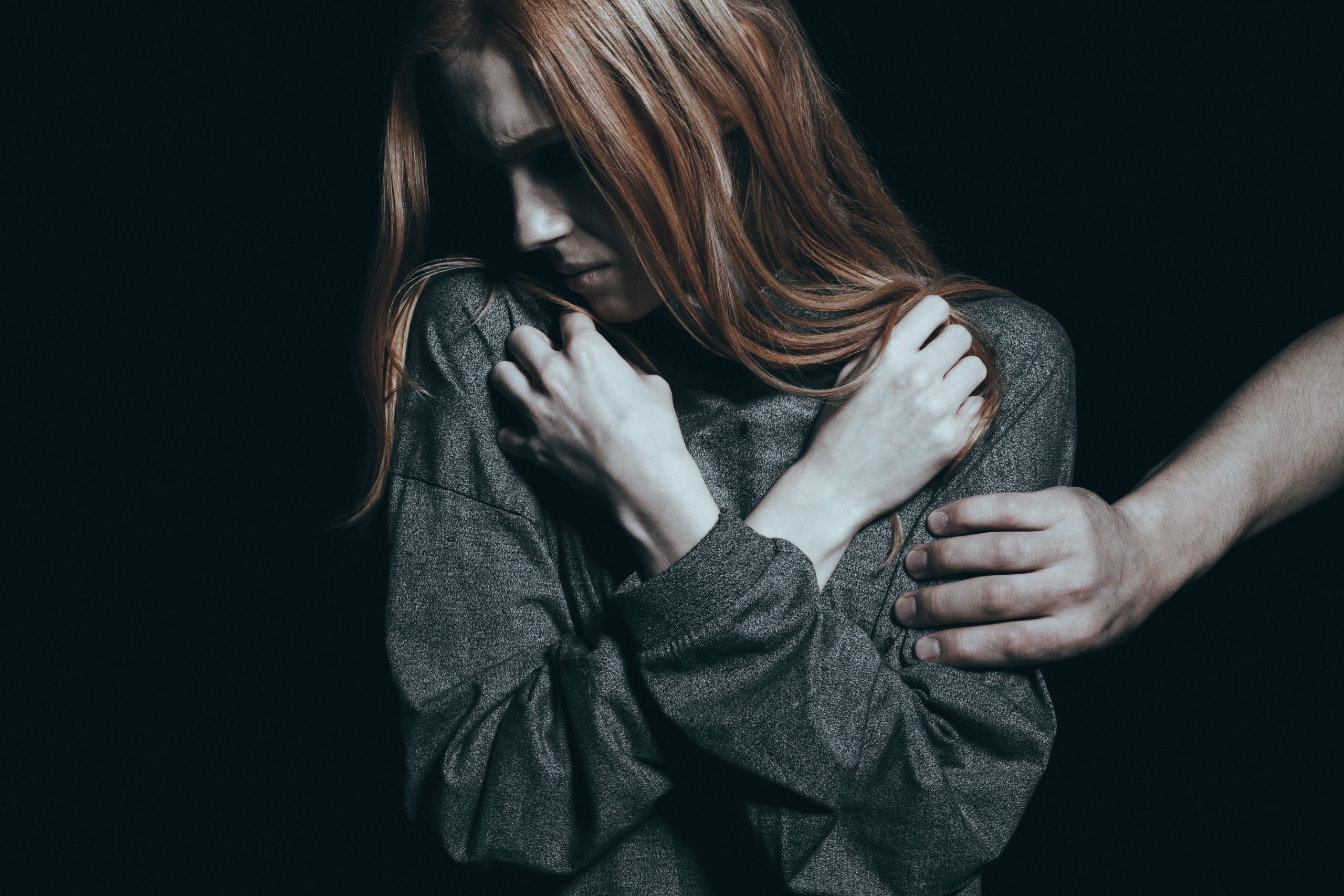 The meeting was organised as a means of raising awareness amongst Oireachtas members of the epidemic of global human trafficking and its impact on Ireland. The impetus for the All-Party Oireachtas Life and Dignity Group to organise this event was the release in June of the US Department of State’s annual ‘Trafficking in Persons Report’. According to the findings of this major report, Ireland continues to straggle behind other Western nations in dealing with the international problem of human trafficking.

Last year, it was reported in the Irish media that the 2020 Trafficking in Persons Report downgraded Ireland from its tier two category to its ‘tier two watch list’ whilst reprimanding the Irish state for ‘major failings’ in its treatment of human trafficking victims. Until 2018, the Republic of Ireland was rated in the top tier category alongside other developed Western nations. The downward trend of recent years has unfortunately been replicated across the entire island of Ireland, as recent statistics produced by the British Home Office have
revealed a 750% increase in potential victims of human trafficking in Northern Ireland.

The event was hosted by Senator Rónán Mullen and presentations were made to the meeting  by two eminent lawyers, both of whom care deeply about the issue of human trafficking and have impressive track records on this subject.

Sunniva McDonagh SC, a lawyer specialising in fundamental rights and a member of the Irish Human Rights and Equality Commission and Dr Ewelina U. Ochab, a lawyer and international human rights advocate.

Speaking after the event Deputy Carol Nolan, Co-Chair of the All Party Oireachtas Life and Dignity said:
“The expertly delivered presentations painted a stark and alarming portrait of the brutal reality of human trafficking, both internationally and domestically. Indeed, it is now clear that there is an urgent ethical and political imperative to act in order to prevent the emerging trends within human trafficking in Ireland from gaining a foothold here. We must make Ireland a cold-house for anyone who thinks they can engage with impunity in this horrendous and brutalising illegal activity.”

The meeting was constructive and had a broad attendance from TDs and Senators across all parties in Leinster House. The presentations were followed by a engaging Questions and Answers session.

You can watch the Presentations from Ms Sunniva McDonagh SC and Dr. Ewelina Ochab here